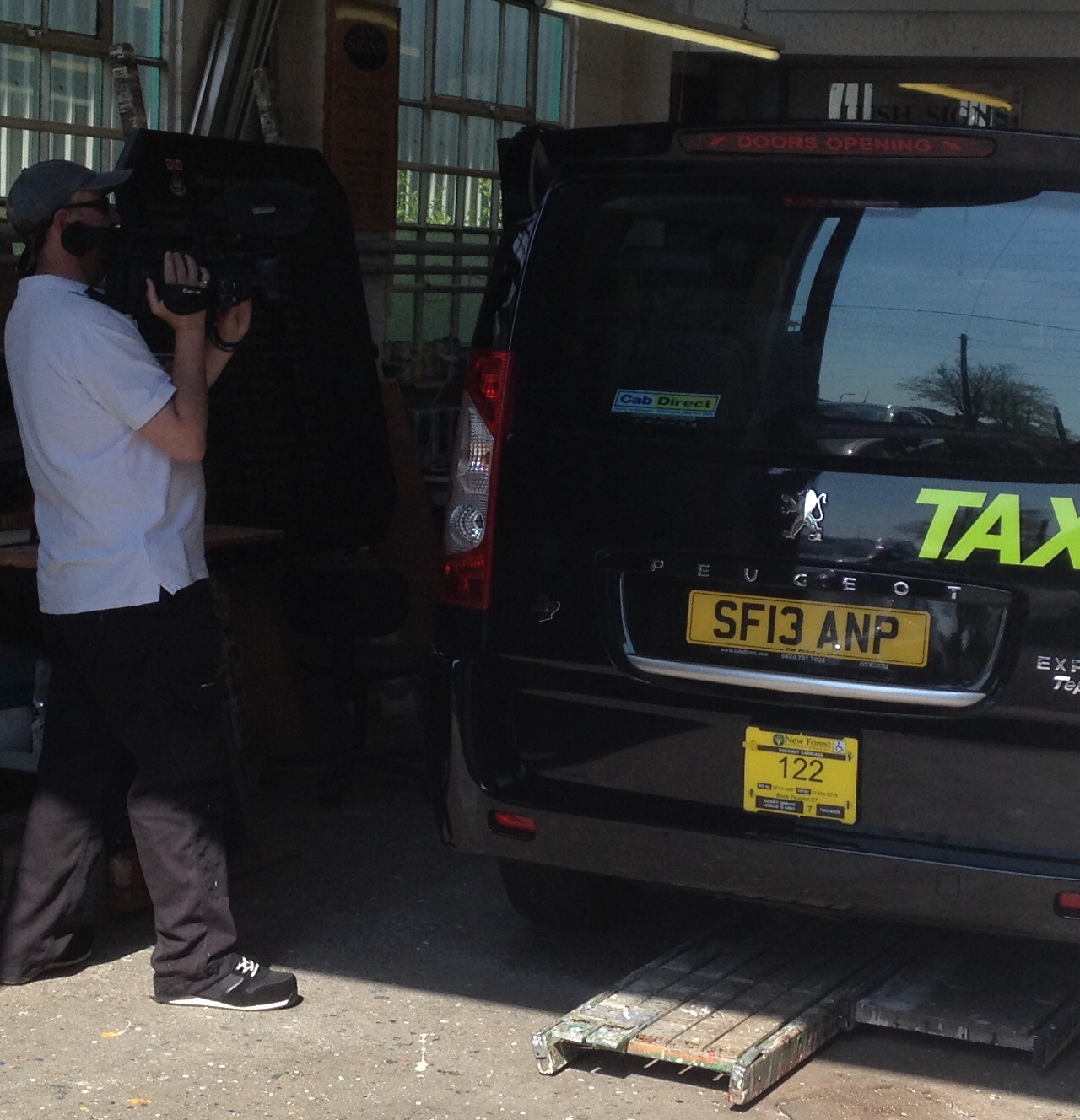 On Thursday this week, we took a well deserved break from working, and met up with professional film maker Rob Goodwin to film a short Direct Taxis promotional video. On the hottest day of the year so far, we had a great time filming scenes in Barton On Sea and at Lush Signs’ premises in New Milton. We were surprised at just how much footage is needed for a video of just 70 seconds length, but are really looking forward to the second (and final!) day’s shooting, in a few week’s time.

Thank you to Lush Signs for their considerable help and patience

(Below) Rob Goodwin from Champagne Films ‘on set’ at Lush Signs. 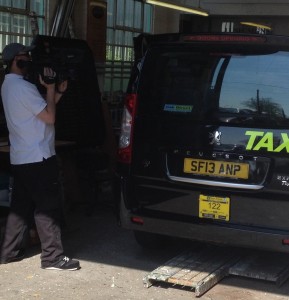 Taxis to Weddings at Pylewell Park

Now that social distancing restrictions have been lifted, Pylewell Park has once again become possibly…

Close to Lyndhurst on the edge of Brockenhurst is the Balmer Lawn Hotel & Spa.…

Situated just inside the New Forest, 12 miles from Southampton and 13 miles from Ringwood,…